Your shopping cart is empty

Is this the new normal? For now, yes.

Social distancing doesn’t have to mean your project has to be on hold. We have all the tools you need to get your design and plans ready to go.

Fortunately, for those of us in design, the world of virtual reality has never been more relevant and important.  Much of what we do with the homeowner can be done virtually with the advanced technology in place that allows collaboration through screen sharing meetings, 3D image illustration, online finish selections, computer aided drawing walk through and space planning. It makes remodeling your space easier than ever.

Let’s start planning for what’s next.

The most important phase of a remodel project is planning and before anyone swings a hammer you need to have a plan. With homeowner collaboration, Indigo Design Denver will create plans, make suggestions for finishes and connect you with a contractor. All virtually.

How much do you know about Denver’s mid-century modern neighborhoods? If you’re a mid-mod enthusiast or you live in one of these neighborhoods, most likely, you know a lot! Two prominent Denver areas come to mind when thinking about this design aesthetic: Krisana Park and Lynwood. Both neighborhoods were designed and built by Hy Wolff and his son Brad Wolff with architect Frenchie Gratts of Gratts & Warner. The inspiration for these neighborhoods came from an Eichler house Brad saw in California. He brought this concept to Colorado and made minimal changes to the design.

A bit of mid-century modern history:

Mid-century modernism took shape in the late 1940s lasting into the 1960s was brought to life after the 1939 World’s Fair in New York City. Geometric forms and clean lines of the Bauhaus and Danish Modernist movements were introduced into American consciousness by architects Marcel Breuer, Walter Gropius and Ludwig Meis van der Rohe. Most mid-century modern homes display three prominent characteristics inspired by contemporary, ostensibly futuristic aesthetics with an emphasis on function: clean, minimalistic aesthetic, bringing the outdoors in, and the occurrence of angular structures.

The city of Palo Alto has compiled guidelines that describe the characteristics of homes developed last century by Joseph Eichler. Photo by Veronica Weber. 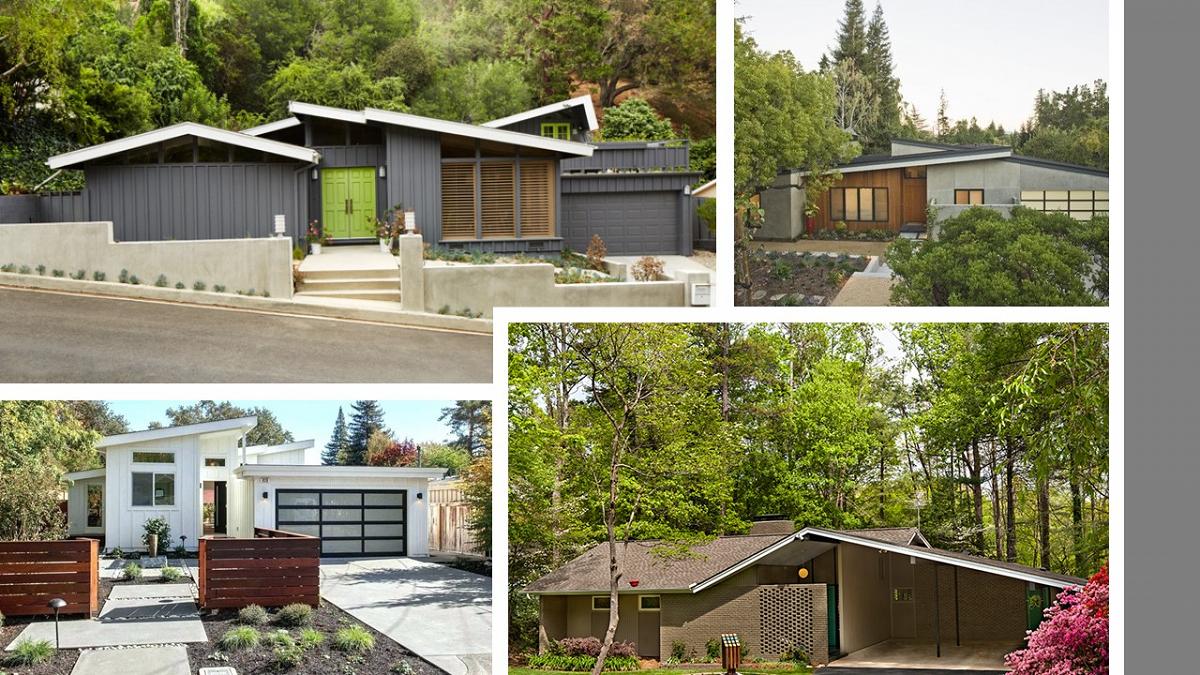 As a designer I spend a lot of time getting to know my clients - their lifestyle, their design aesthetic, what makes them feel rested and happy. All of these are important aspects to understanding my clients’ needs and desires for their home. One important aspect that has been popping up and has become increasingly important is the idea of a “healthy home” and what that means. As the trend toward healthy living continues, the need to understand how our environment (both inside and outside) affects our health is gaining momentum. As designers it’s important to start understanding everything from LED light exposure, infrared sauna benefits, electromagnetic fields (EMFs) exposure to Wifi kill switches. And more!

This week my team is installing G-iron Flex RF shielding under the new hardwood floor to help reduce exposure to EMFs on the second floor of their Cherry Creek North townhome. For more information on G-iron Flex check out their website: https://www.slt.co/Products/MagneticFieldShielding/GironFlex.aspx 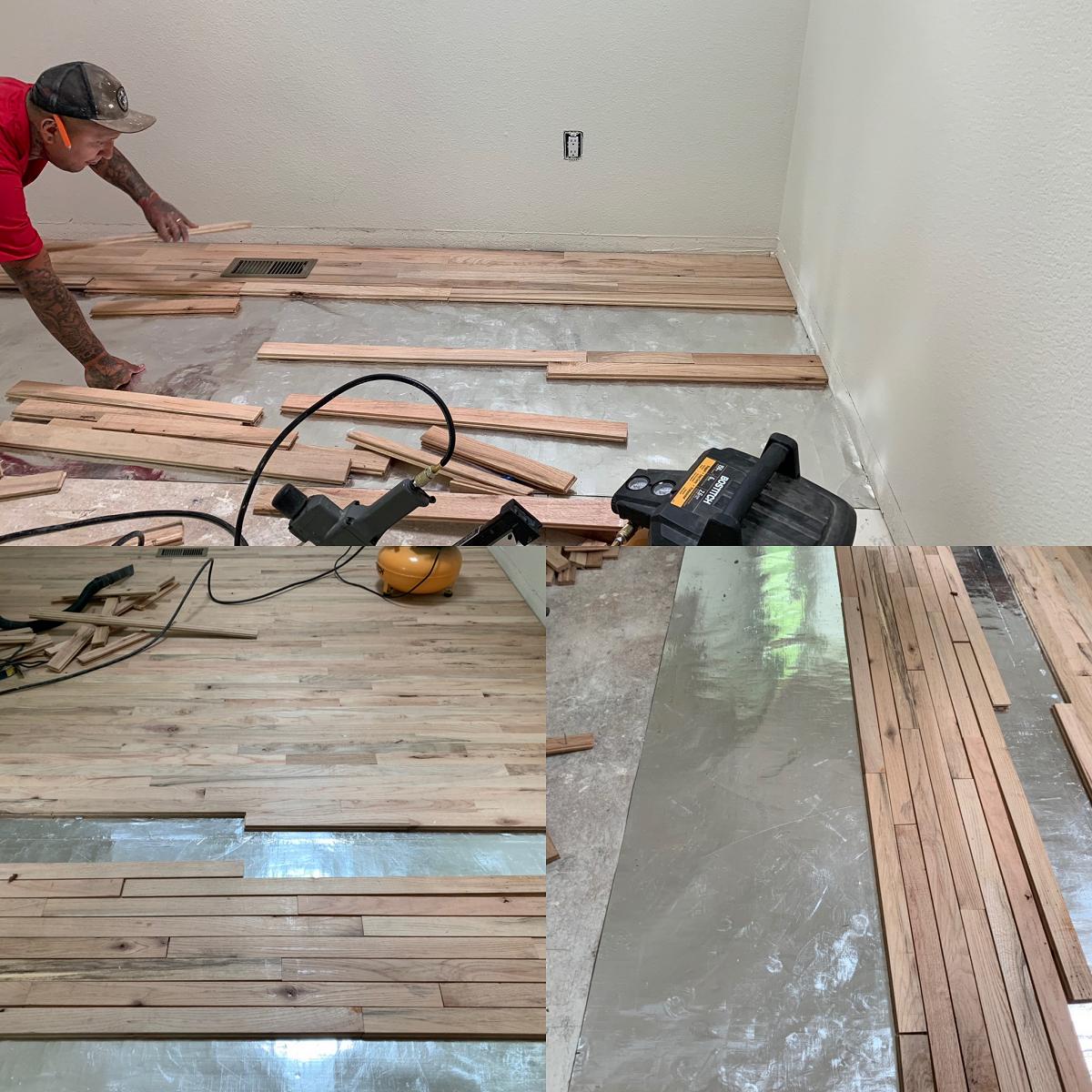